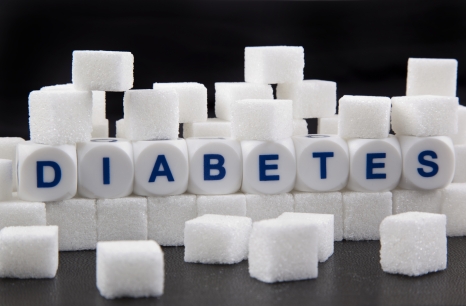 I have been living with type 1 diabetes for 23 years. There is not a second of any day that I am not affected by this disease. But, dealing with all of the headaches and struggles is something I’m just used to doing. It’s second nature now, and I feel blessed to live in this day and age where there are amazing technologies, medicines and professionals available to help make my daily struggles that much easier to cope with.

I haven’t always taken care of myself as well as I should, and the thought of the many complications that can arise is scary, to say the least. As of yet, I’ve been extremely lucky to not have had any complications, other than mild retinopathy, which is to be expected. It’s still a very scary knowing all the bad stuff that can happen from having diabetes.

Yet, even with all those potential complications, the scariest thing for me is the possibility of other family members being diagnosed. As far as we know, the only family history (beyond my experience) of type 1 diabetes is my uncle. Coincidentally, we both were diagnosed at the age of 10. Because of this—although I know it’s highly unlikely for that pattern to continue—every time one of my nieces or nephews turns 10, I am terrified. And I don’t feel at ease until they’ve turned 11. Kind of crazy, I know, but it’s true.

I remember my mother saying my Uncle Billy felt guilty when I was diagnosed. I always knew it wasn’t his fault; and at the time, I couldn’t really understand why he felt that way. It obviously wasn’t his fault I got diabetes. I knew that. I’m pretty sure he also knew that, but he still felt guilty. And I know if anyone in my family was diagnosed, I would also.

So I worry a lot about my nieces and nephews, especially those turning 10, because that’s the only pattern in my family that I know. Worrying about my own children never really occurred to me too much, until recently.

In February, my family and I were in North Carolina. We went to a Carolina Hurricanes hockey game and were having fun. Suddenly, my 6 year old daughter began acting really tired and lethargic. Her face was also pale and sullen. It was dinner time so we thought she needed to eat, so we went to get hot dogs and burgers. But, she said she wasn’t hungry at all and didn’t want to eat. We got food for everyone and something for her just in case, went back to our seats and ate. But she did not have an appetite, and continued to act in the same manner. I thought she was tired and maybe a little bored. After a bit, my husband asked her if she would feel better if he got her some ice cream. She said it might help. So, he got her some; she started eating it, and almost instantly, her mood changed drastically and the color came back to her face. After eating for a few more minutes, she was back to herself and acting totally normal. She said she had felt like she needed sugar, but was afraid to tell us that. Of course, my very first thought was maybe her blood sugar was low. That wouldn’t be a sign of having diabetes; it would almost be the opposite actually but concerning, nonetheless. We’ve kept our eye closely on her for another episode, and luckily it hasn’t happened since.

Fast forward to a few days ago when I picked her up from school and the first thing she did when she got home was grab a glass of water and drink the whole thing. She said she was sooooo thirsty and had to keep going to the bubbler all day at school. My heart dropped to the floor. THAT is a definite sign of high blood sugar, which would definitely be present if being diagnosed with diabetes.

I literally couldn’t breathe. I immediately felt so much guilt and pain, and I was probably as scared as I’ve ever been. I told her that I needed to test her blood sugar. She screamed and cried, but after the promise of a popsicle, she let me. Waiting for the number to appear on the screen was the most agonizing, terrifying, longest 30 seconds of my life. The number came up and, just like that, all of those terrible feelings turned into such relief and happiness. It was 93. A perfect blood sugar level of 93. I cried tears of such joy and comfort and just pure, pure relief.

Of course I’m not out of the woods. I have a niece turning 10 next month, and she has 2 younger siblings. Though this story turned out all good, my children are also not in the clear. No one knows what the future holds or who has what genes. For now, I am thankful for my entire family’s health and happiness and I will cherish each diabetes-free day that they have, and hope for that trend to continue.

One thought on “Sugar Coated Guilt” 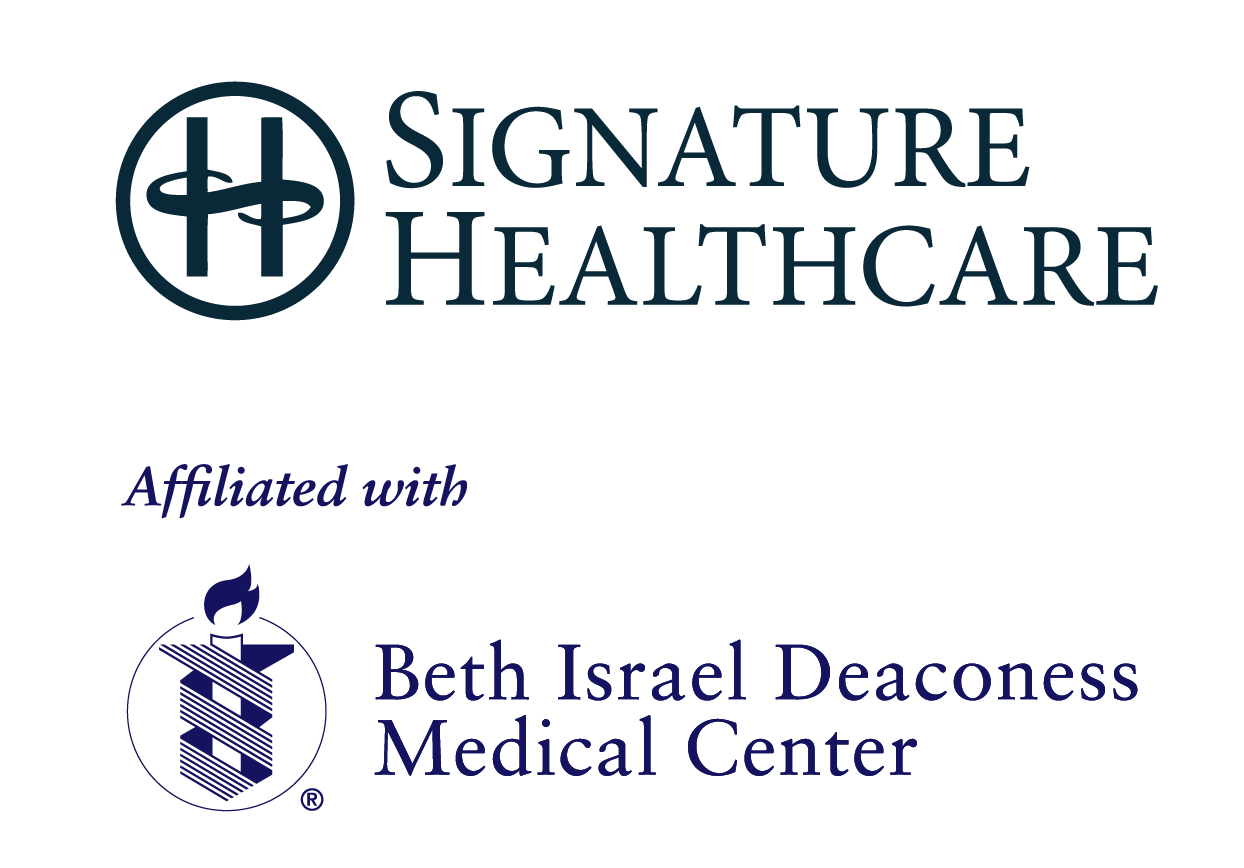